Coming to Abkhazia is like stepping into another world – forgotten by history and isolated from the international policies – it is a pure and fascinating country asking to be discovered. A paradisiac place from the afflicted past, it carried its history up until now in the vacuum of global isolation. The ghost of a decayed touristic heaven of the Soviet Union, it is now living an incredible and revolutionizing moment of becoming a country.

The subtropical weather, the charming beaches facing the Black Sea, the uncontaminated mountains on the west, for decades have been the decorations for the national drama of independence war, suffering and injustice. This is a journey to the roots of its customs and incredible secrets, it is a conversation with the local characters and experts in an attempt to understand why such a closed personal reality can become an urgent example for the rest of the world.

Nation Abkhazia is a documentary project about the undiscovered and unrecognized Republic of Abkhazia whose peculiar history and reality challenged the authors to start this documentary facing social and geopolitical topics. The movie is on its early stage of production. We went to Abkhazia to realize a survey and meet our characters for the first time. We collected stories, enriched our understanding of the situation on the field, shot the first part and arranged the future shooting schedule.

We are now looking for co-production and financing to proceed with the next and most intensive phase. 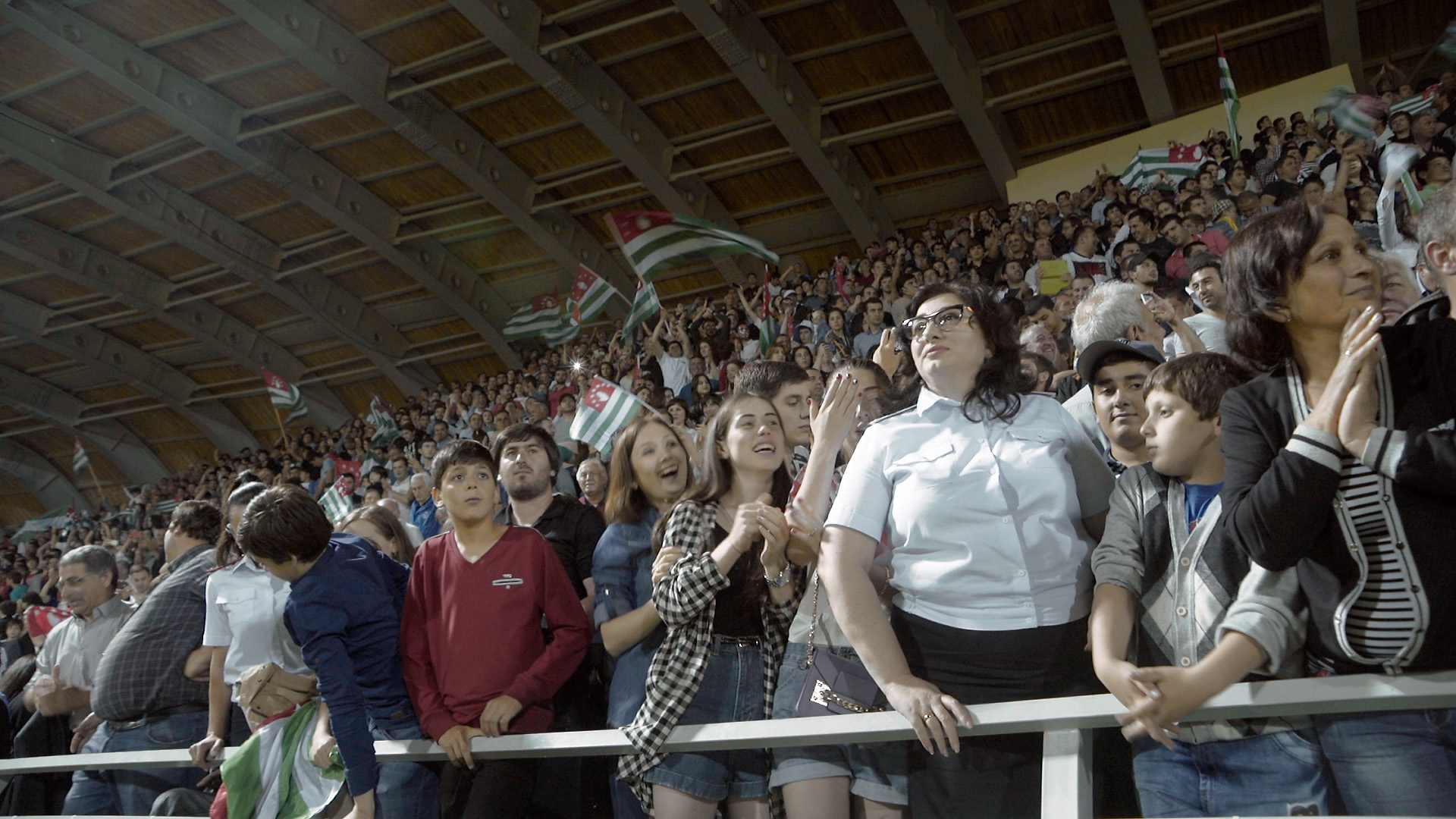 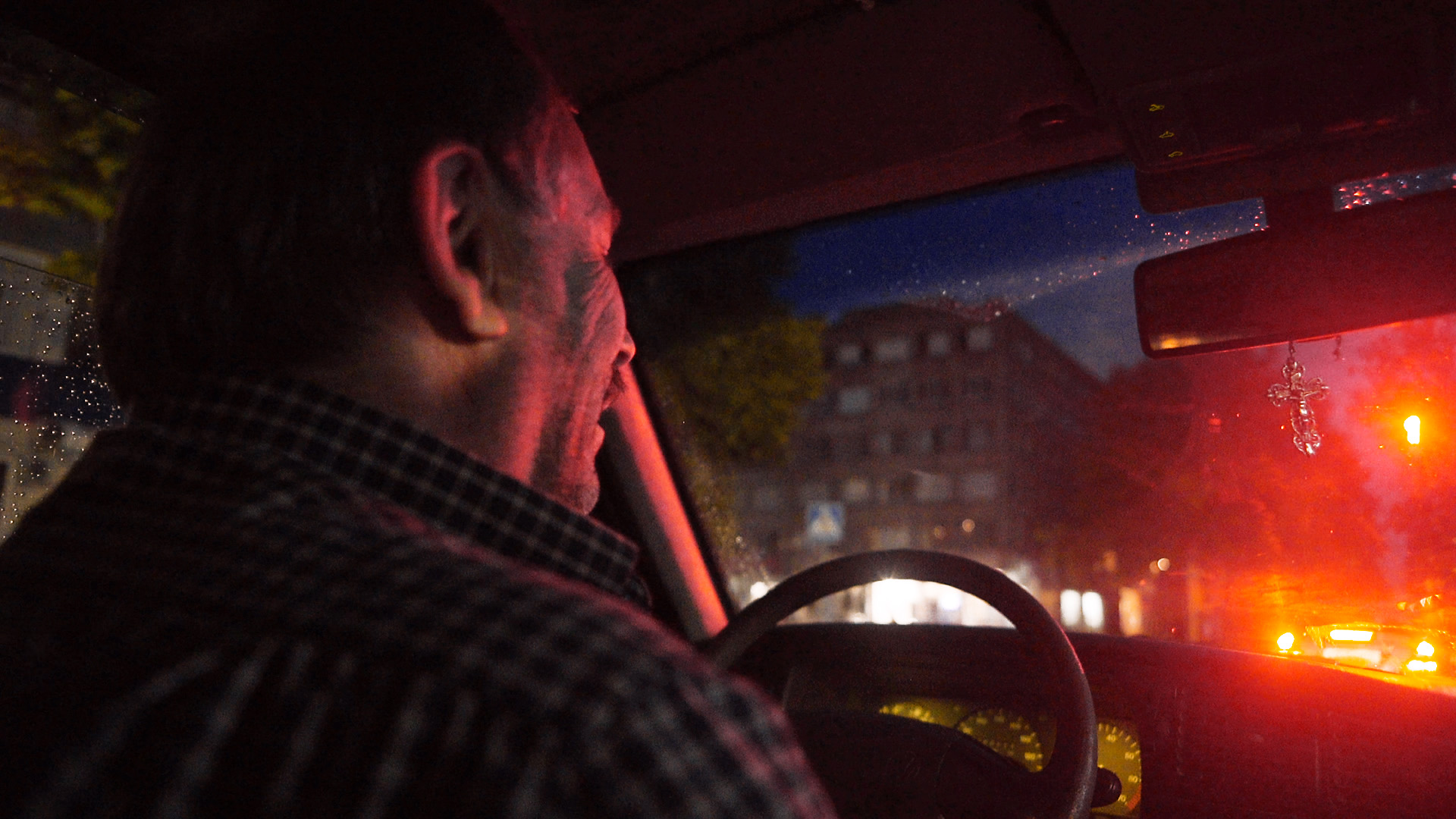 An Armenian taxi driver in Sukhum, the multi-ethnic capital of Abkhazia

For decades Abkhazia, has lived an isolated life, yet its recent history and the slow opening of the borders has brought this de-facto nation unprecedentedly close to the international community. Abkhazia had lived long years with the label of the Soviet Socialist Republic being part of Georgian SSR (Abkhazia got integrated within Georgia by Stalin, himself Georgian), then the Soviet Union collapsed and in 1993 the Abkhazian declared their independence following a bloody Georgian-Abkhaz war. The outcome of the war left this country and its people in the pending condition. Unrecognized by the outside world and deprived of any productive communication with it, the Abkhazian continued to live and to build their model of a country, groping for it in the relative ignorance. Ignorance that turned out to be somehow beneficial.

For Abkhazia everything has been in a way new. After years of dependency and underestimation it is now witnessing a moment of splendor and change. Abkhazia can perfectly fulfill the role of patient zero in the new era to come, it is a blank slate where the lack of experience is an advantage. New solutions to the problems of the contemporary world could grow from here.

In Abkhazia is still carrying its scars of the past, but it is possible to find beauty everywhere. In the nature, in the weather, in people and their stories, in their voices and in their way and desire to share, talk and open their reality to you. Being relatively uncontaminated by the international policies, Abkhazia seems pure. As we like to say: everything seems to be possible there.

As recently as in 2008, the things got moving. The Russian recognition ended the period of complete isolation that the region suffered since the end of the war. We are witnessing a unique example of the community that lived its secluded life for more than 20 years, trying to build its own model of an independent country, following nothing but its own intuition. We believe that the opening of the geographical borders will also promote the process of globalization in Abkhazia and bring irreversible changes to its peculiar reality. We believe it is incredibly important to grasp this moment of transition, the adjustment from the self-focused closed community to the one much more fully involved in the international policies. 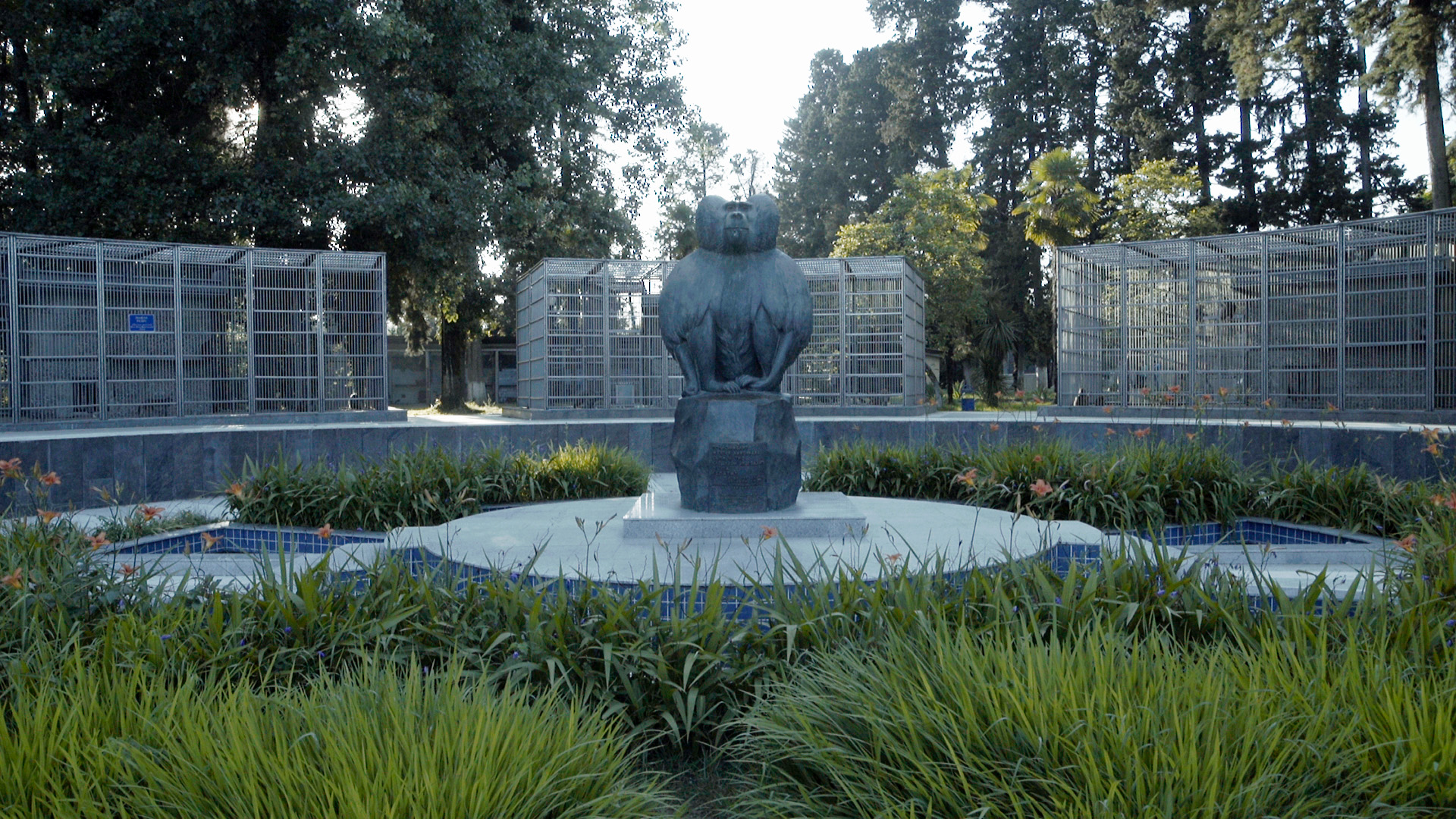 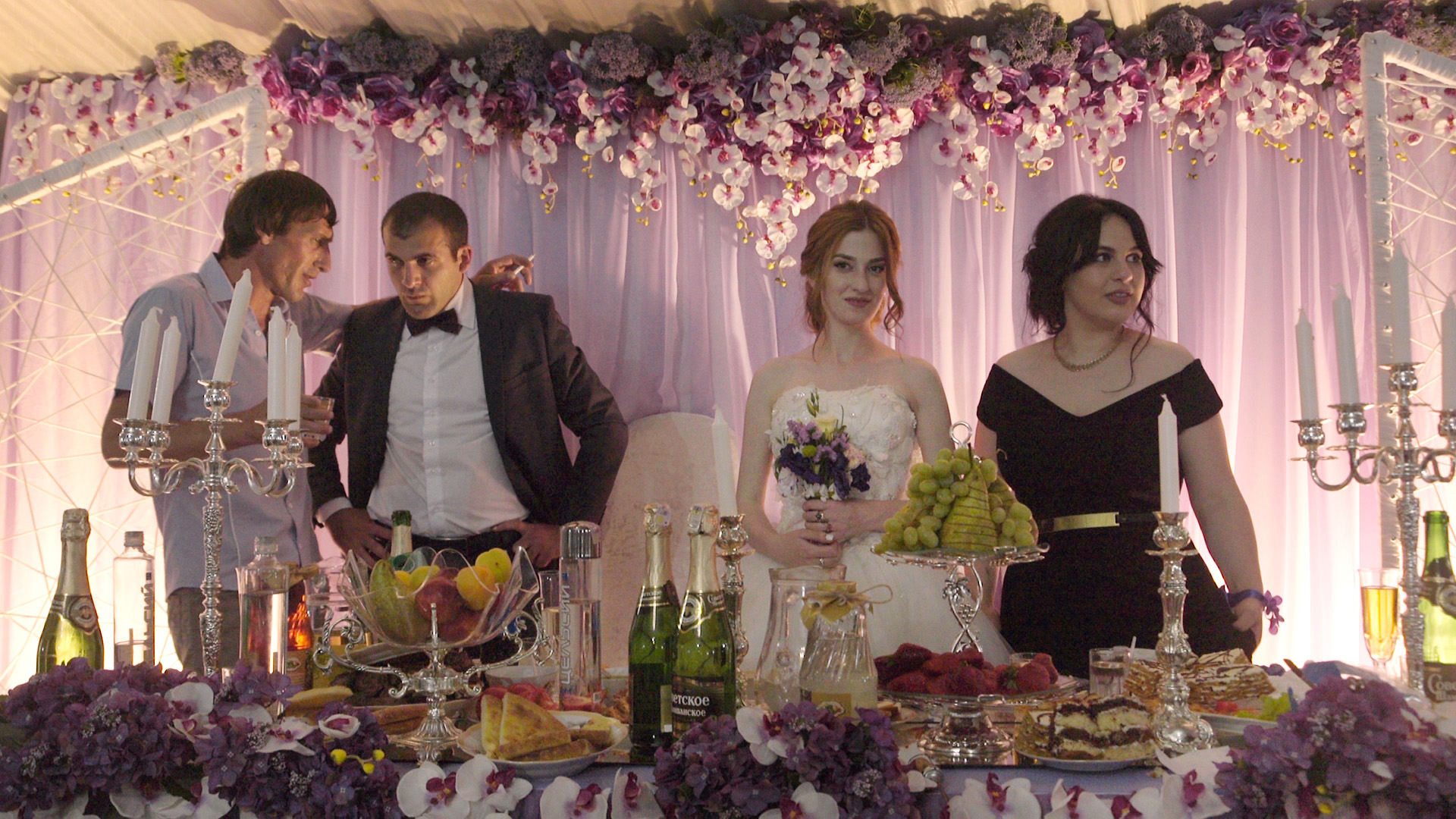 A traditional wedding in Abkhazia 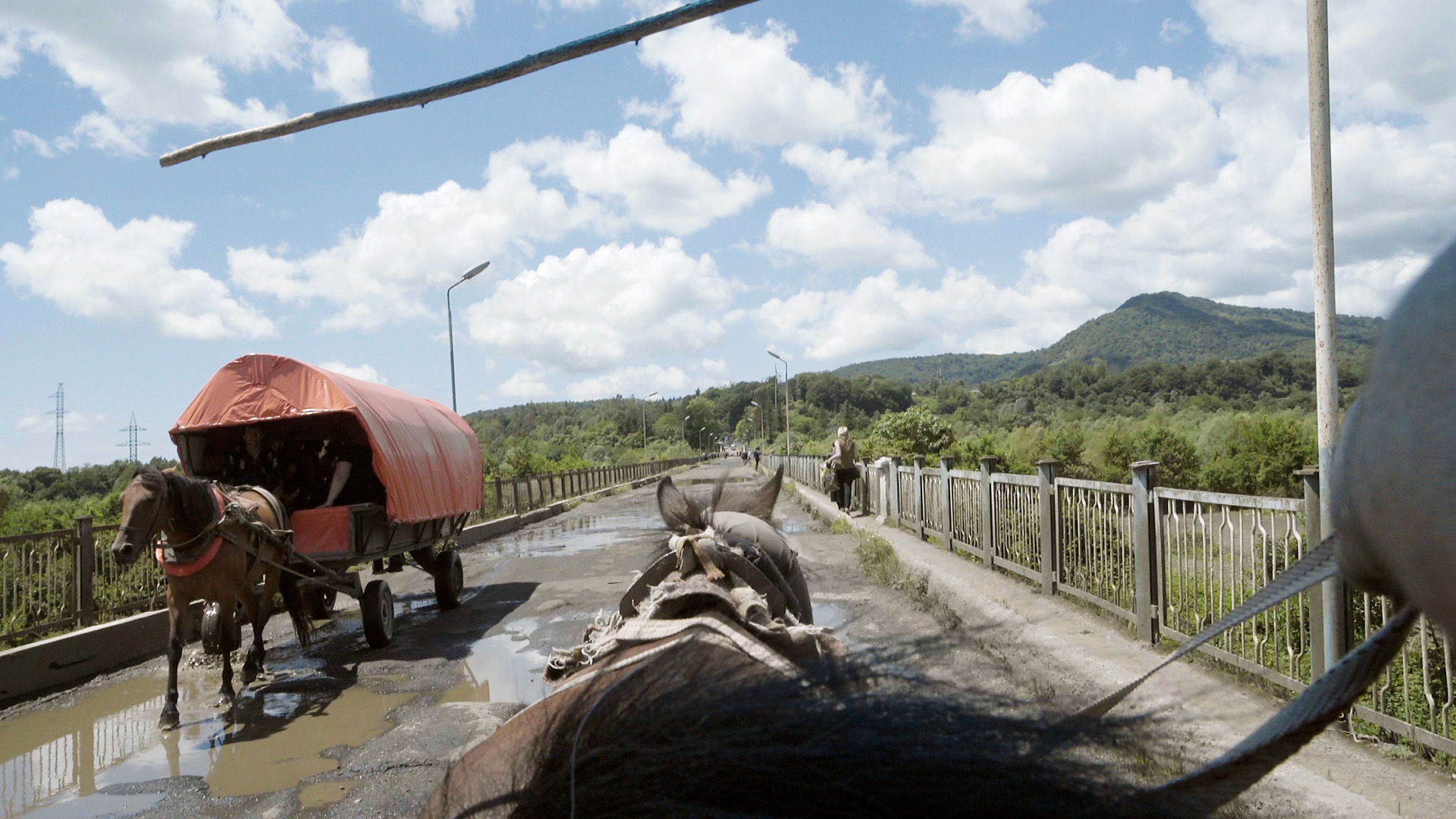 Passing the Abkhaz-Georgian border, a Soviet bridge over the Psou River 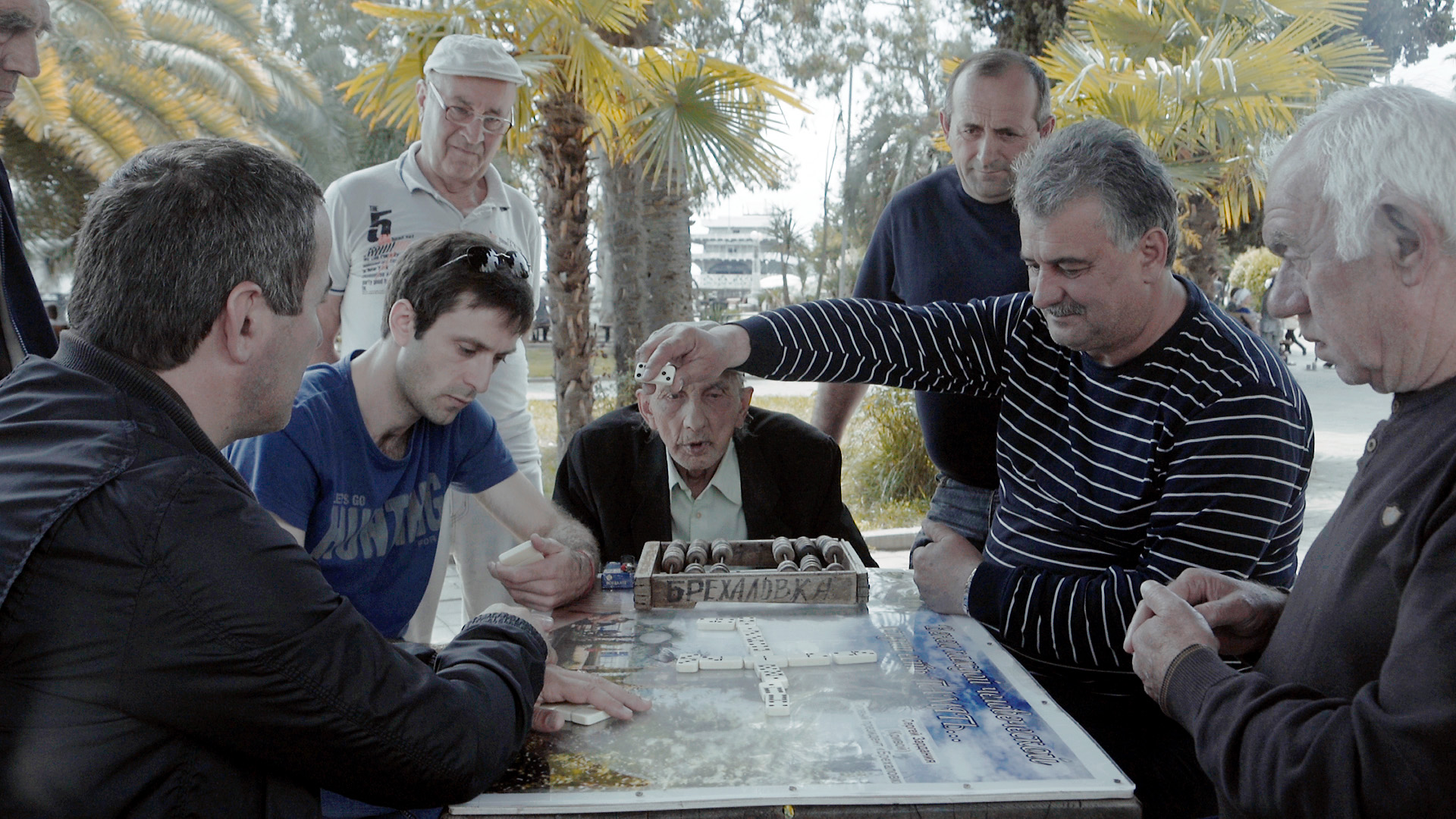 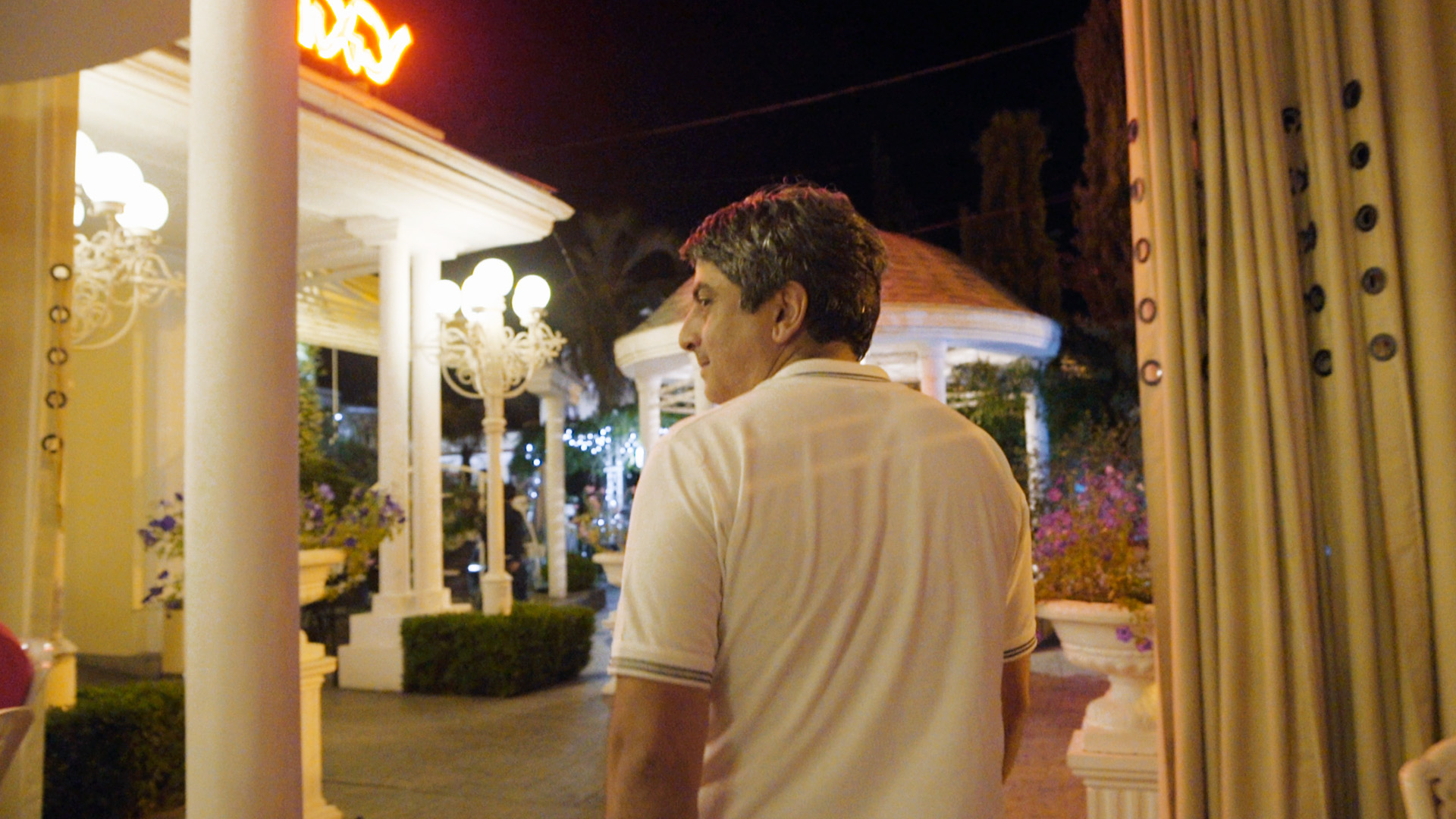 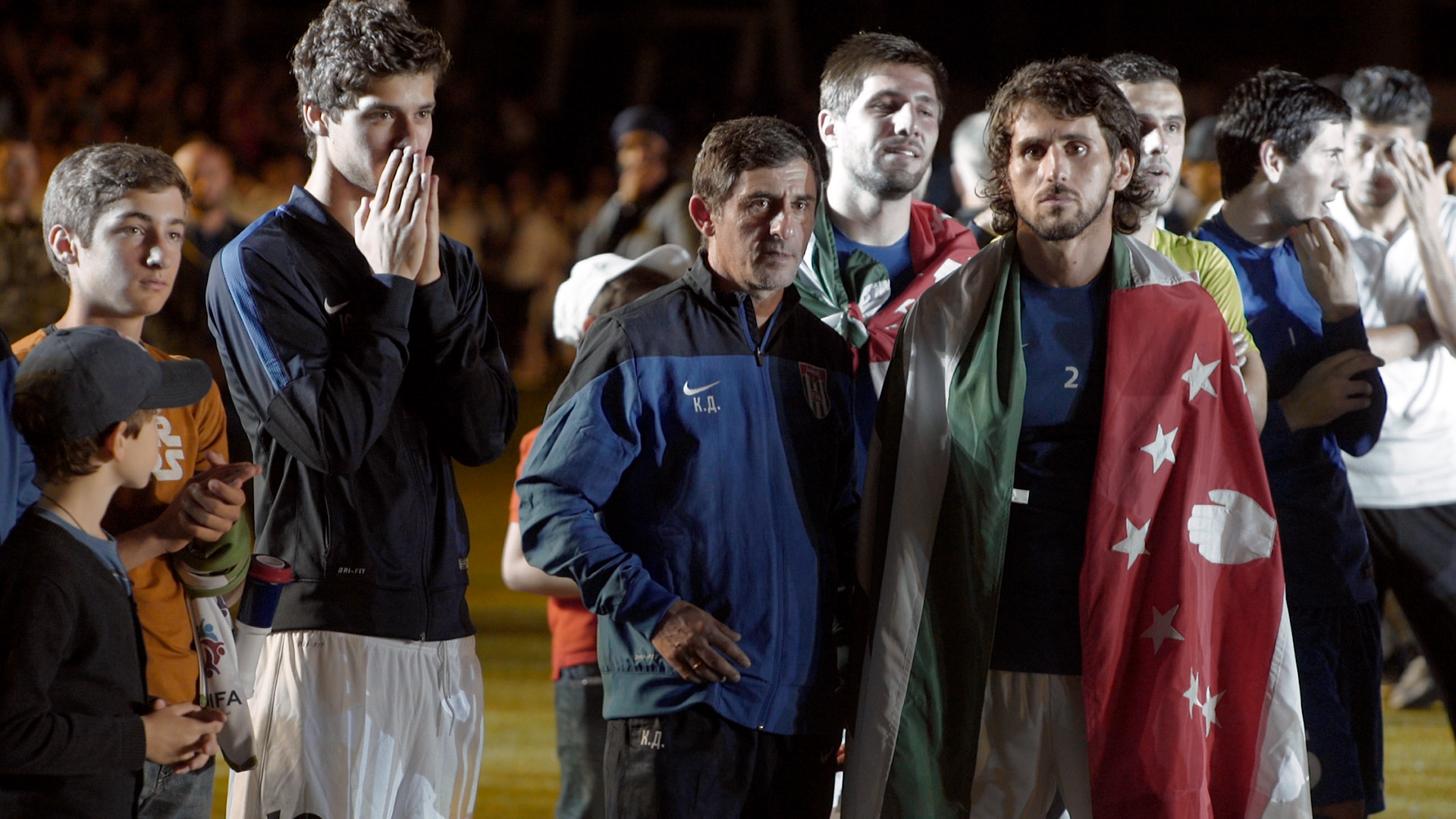 The last moments of the match between Abkhazia and Panjab 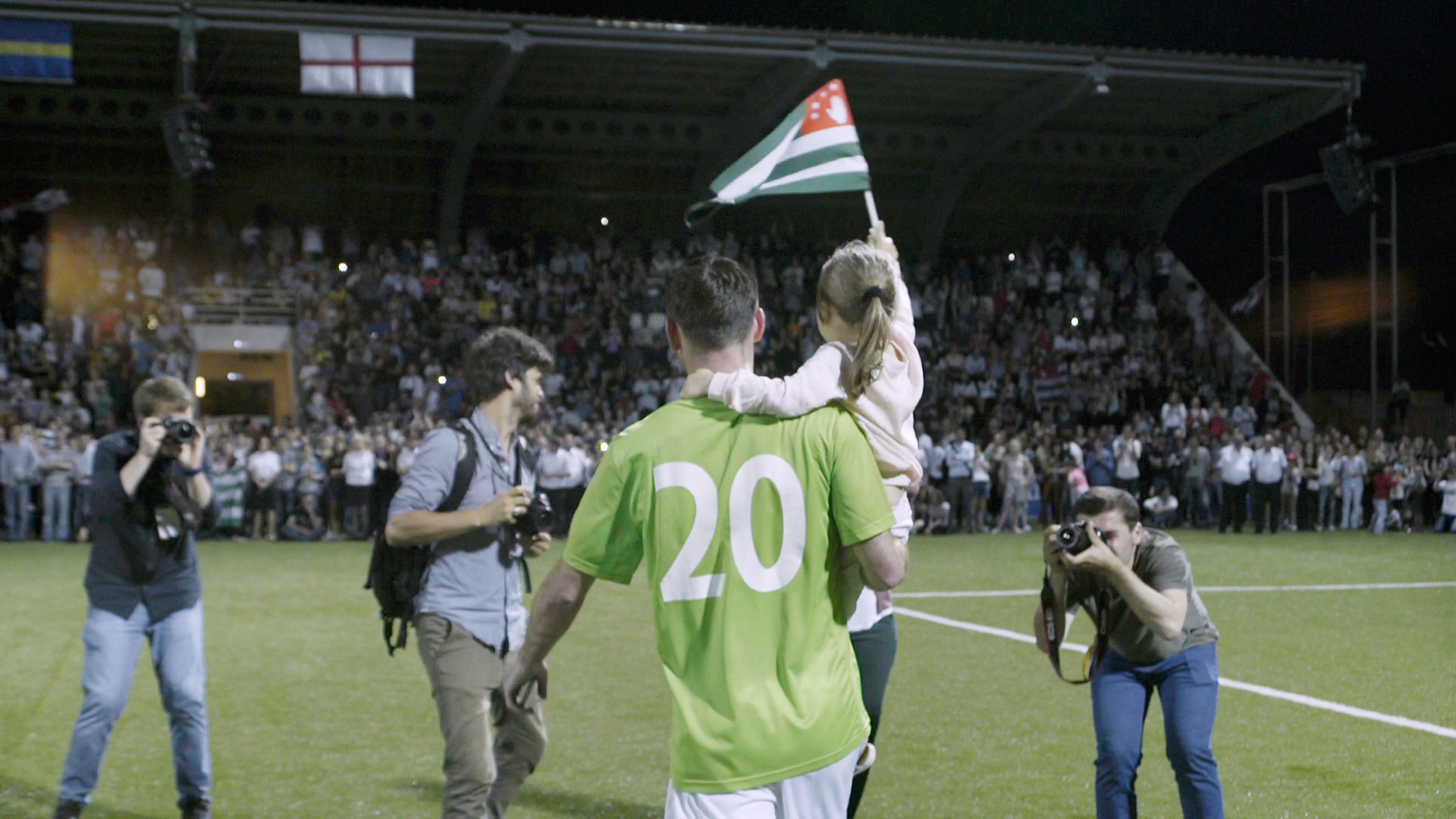 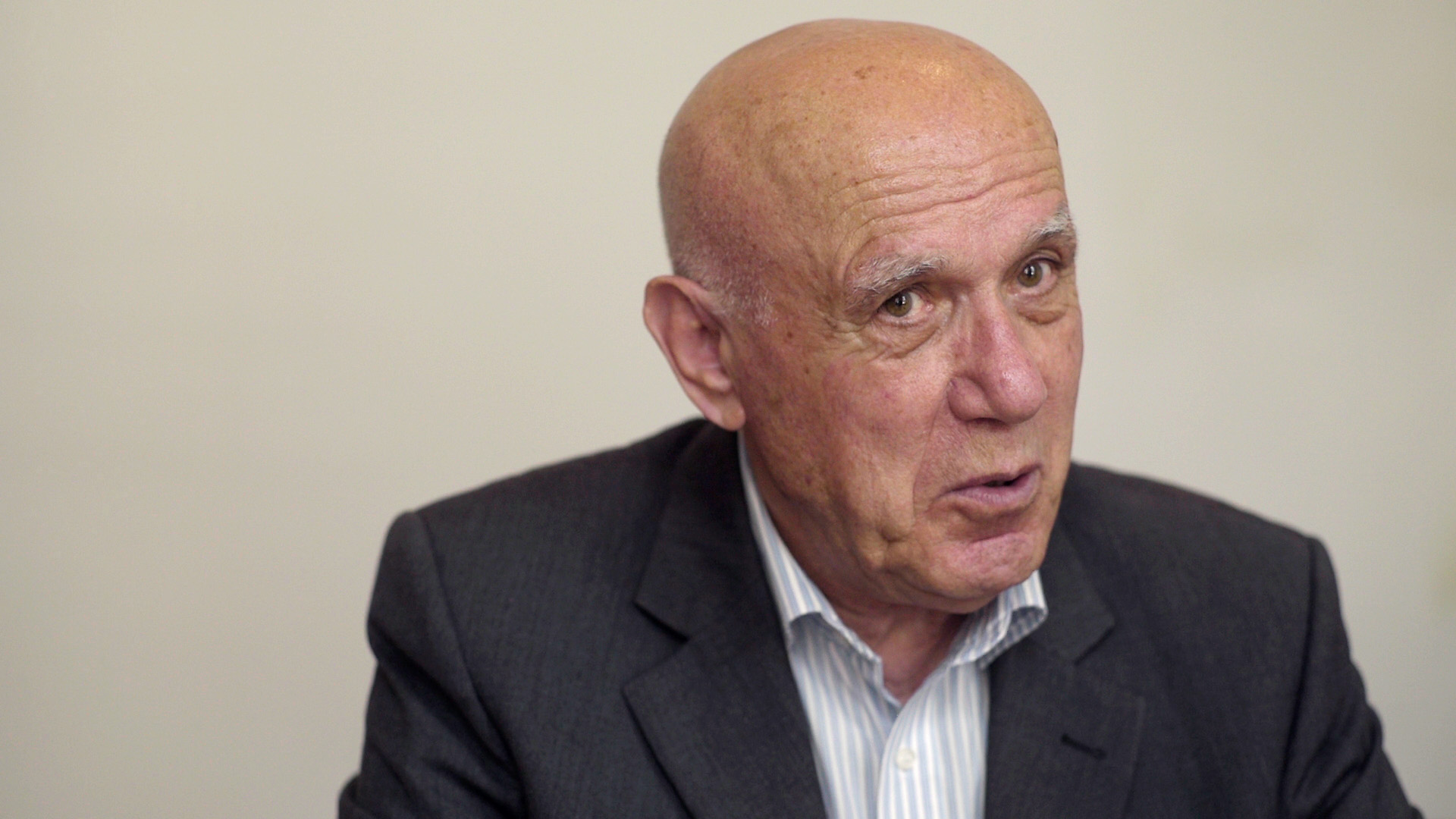 Oleg Damenia, historian and philosopher who wrote the book “Abkhazia on the turn of the century” 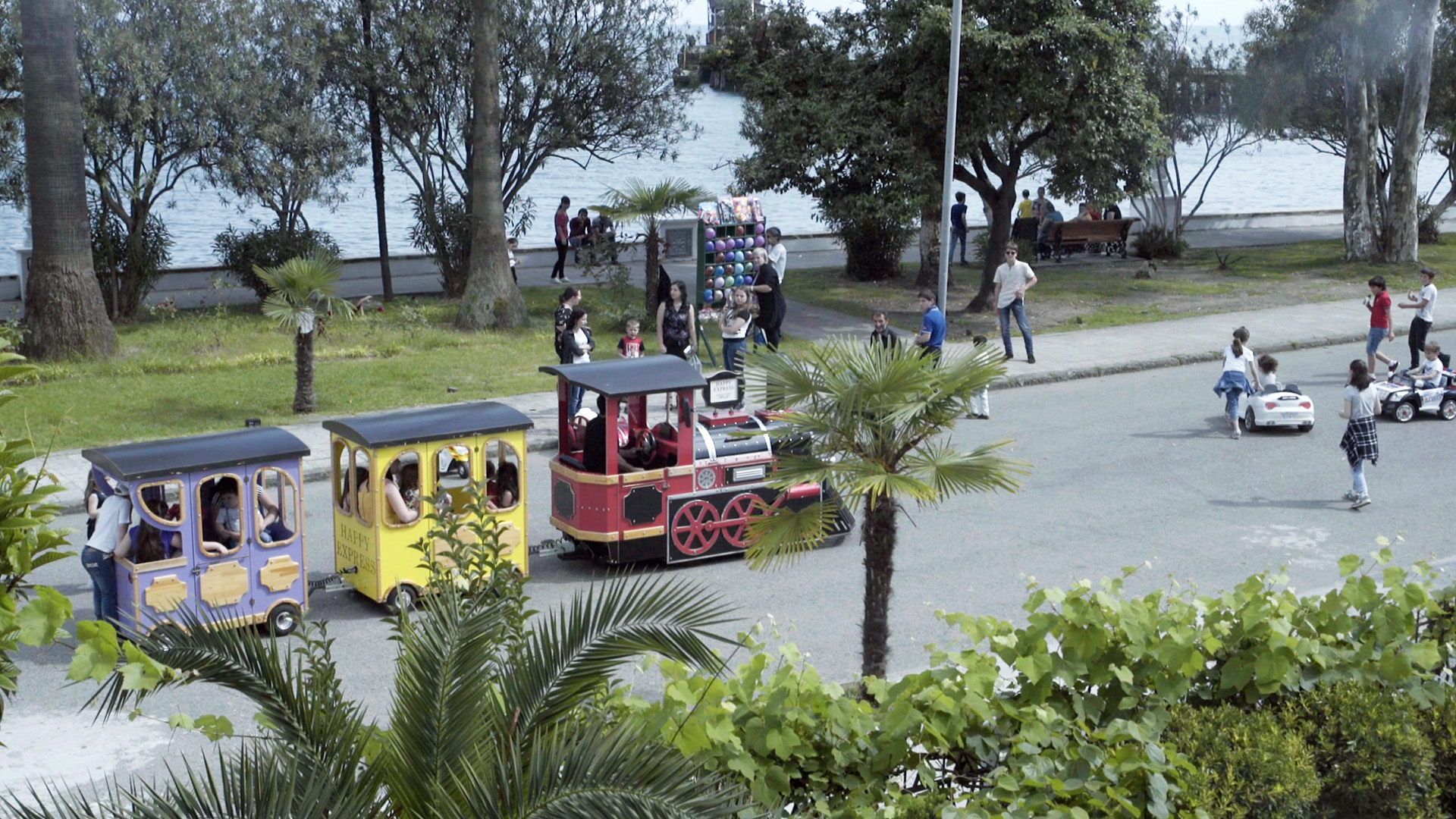 The lively seaside of Sukhum 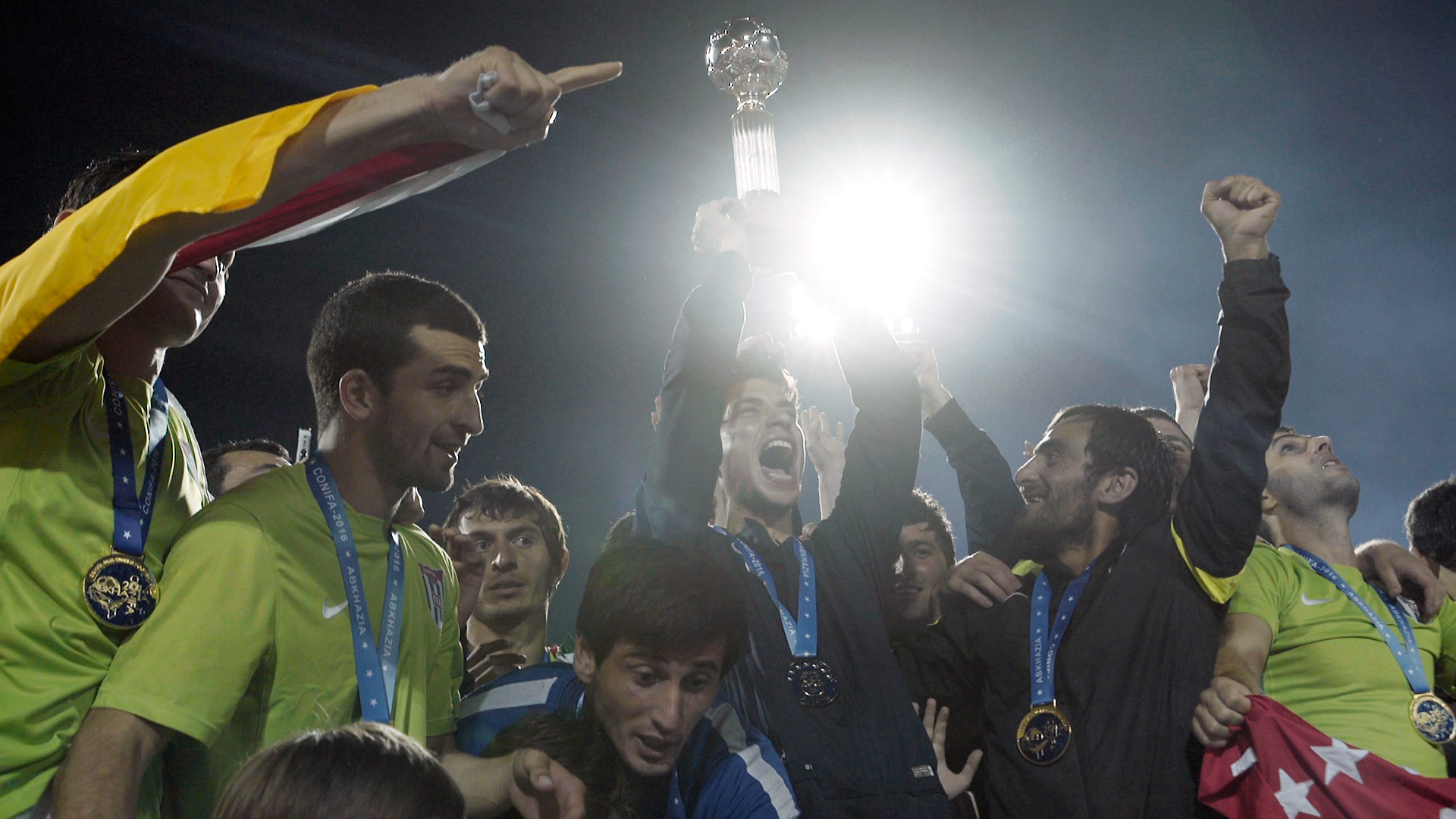